March will be a very busy month for the JA Band students. Below are the upcoming events for guard and band.


Regular Schedule for Sectionals this week:


We have some updated important dates for the Concert Band. Please mark your calendars.

The band will be dismissed at 11:30, have lunch in the band hall, and travel to Co-Lin using the school bus, driven by Mr. Bunch. They will be back at JA by about 3:30 that day.

This concert will showcase all members of the JA Band Program, including the Sixth Grade Band, the Seventh Grade Band Class, the High School Concert Band, the Jazz Band, and a Senior Ensemble.


JA Band members Will Tribble, Hannah McCowan, and Tyler McClellan were on the 12-student team from JA that competed at the Science & Math competition at Mississippi College last week.

The team finished 3rd in the oral portion and 4th in the written, out of 45 teams.

Congratulations to Will, Hannah, and Tyler!


Congratulations to the guard for another successful weekend competition.  They traveled to Brandon HS, where they earned the highest score of all groups at the event both overall and in every caption! 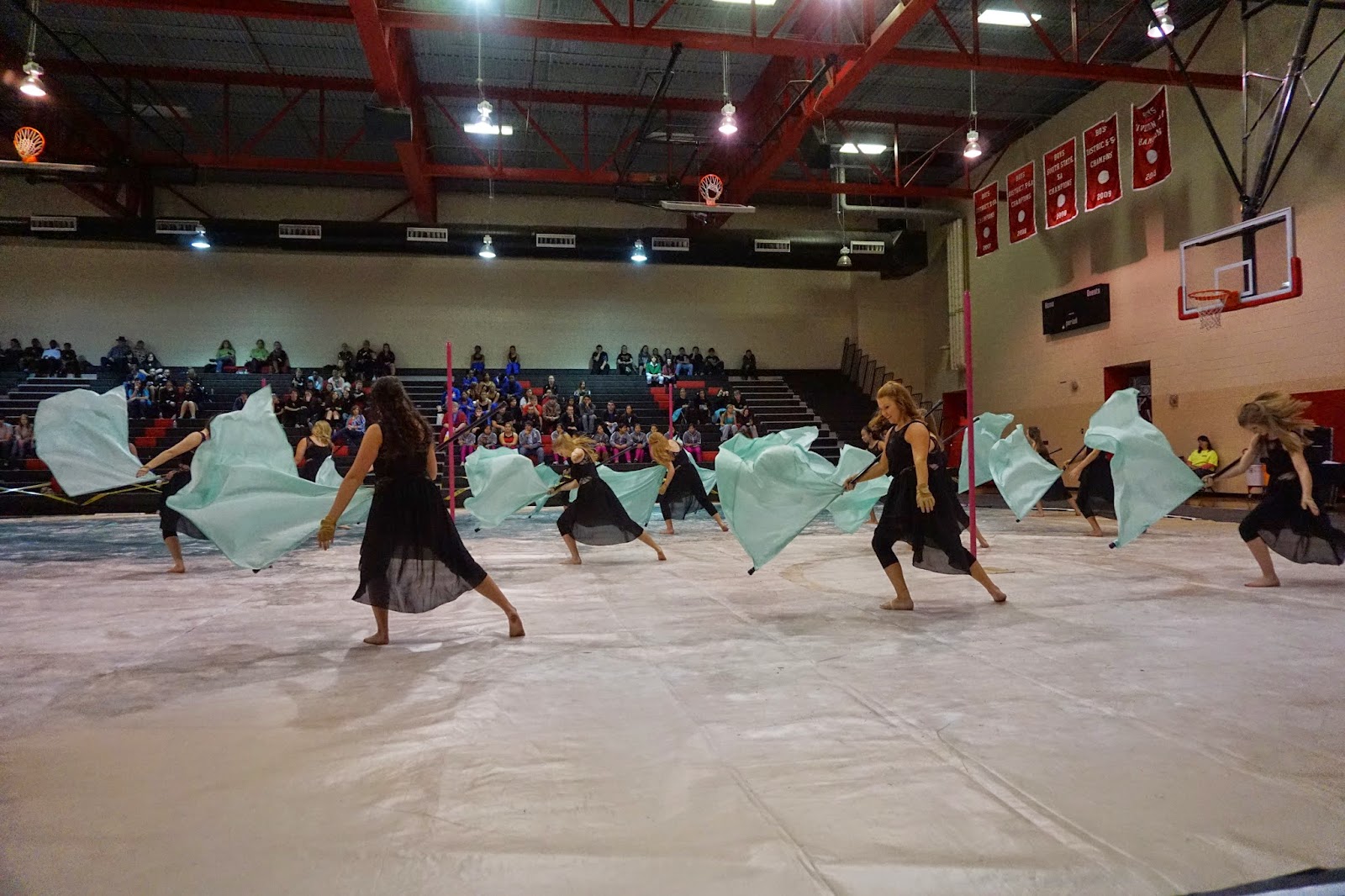 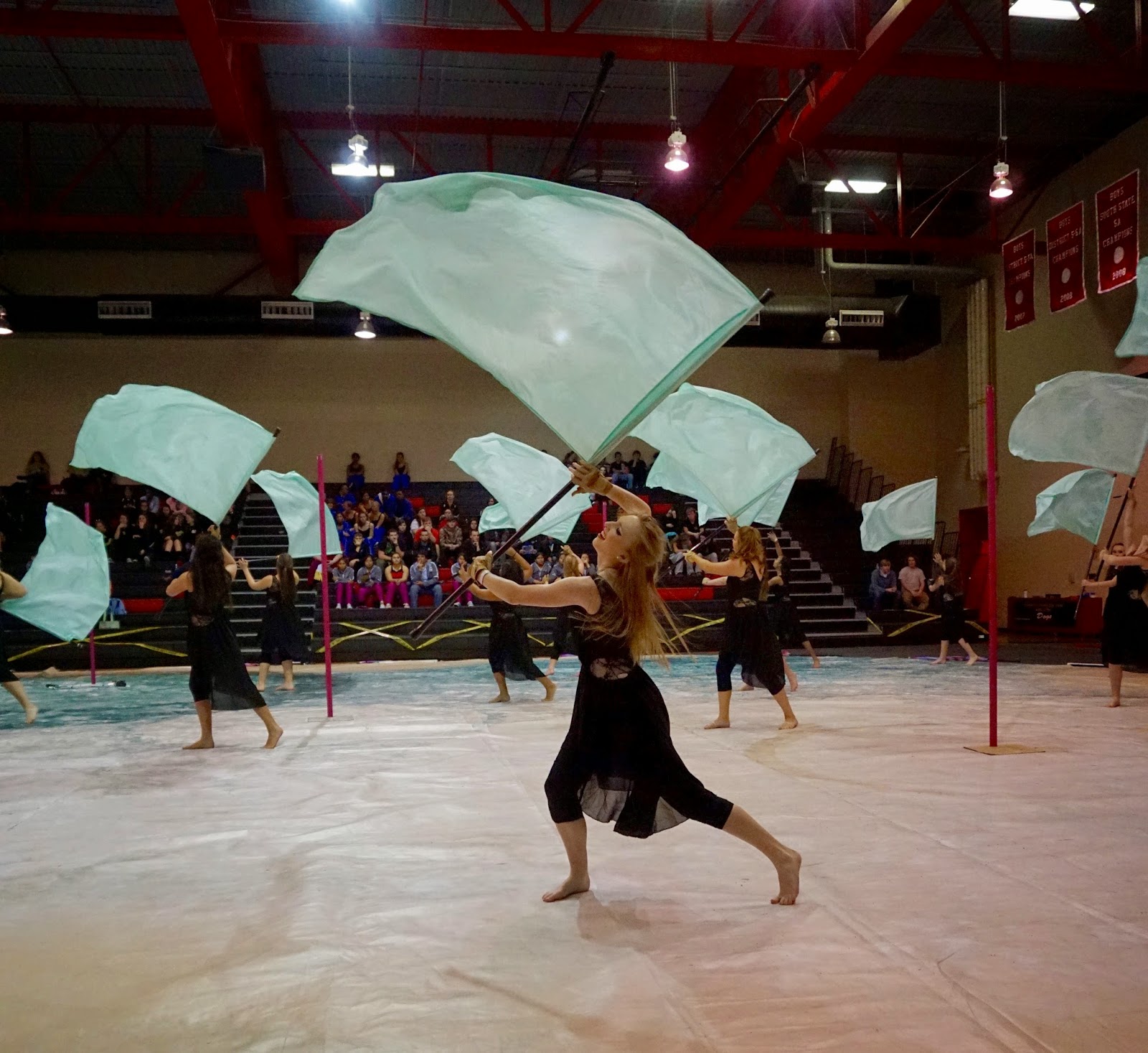 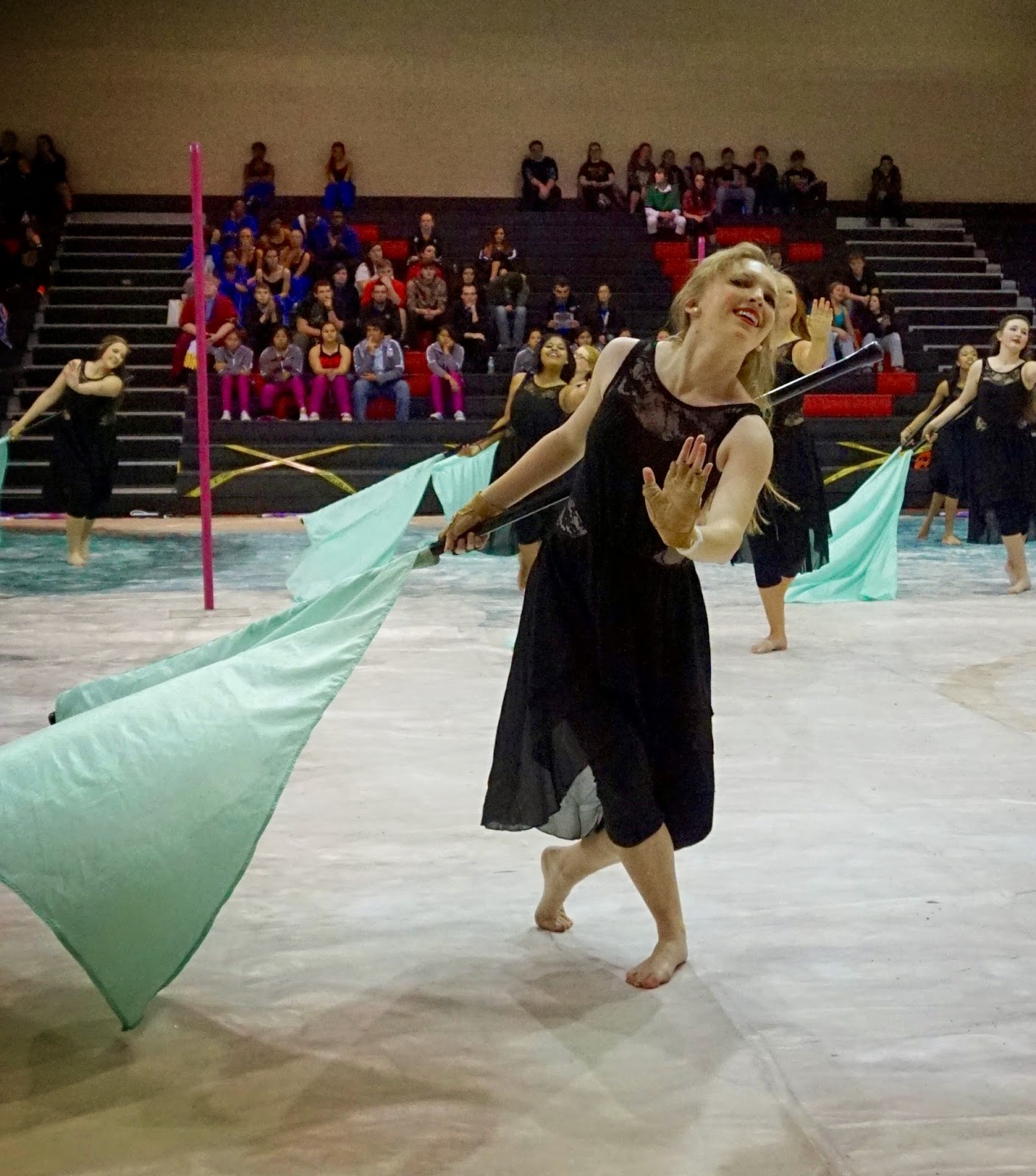 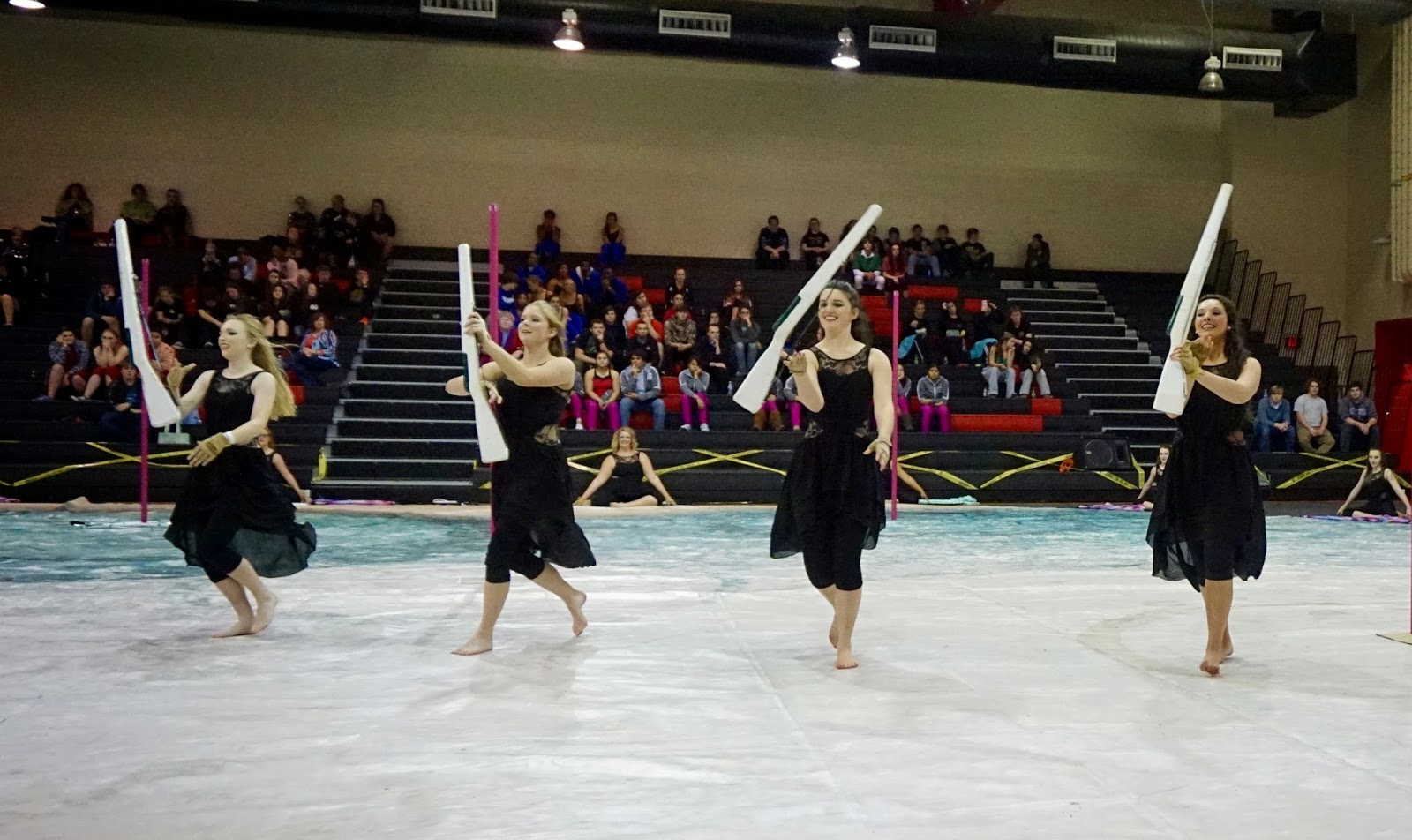 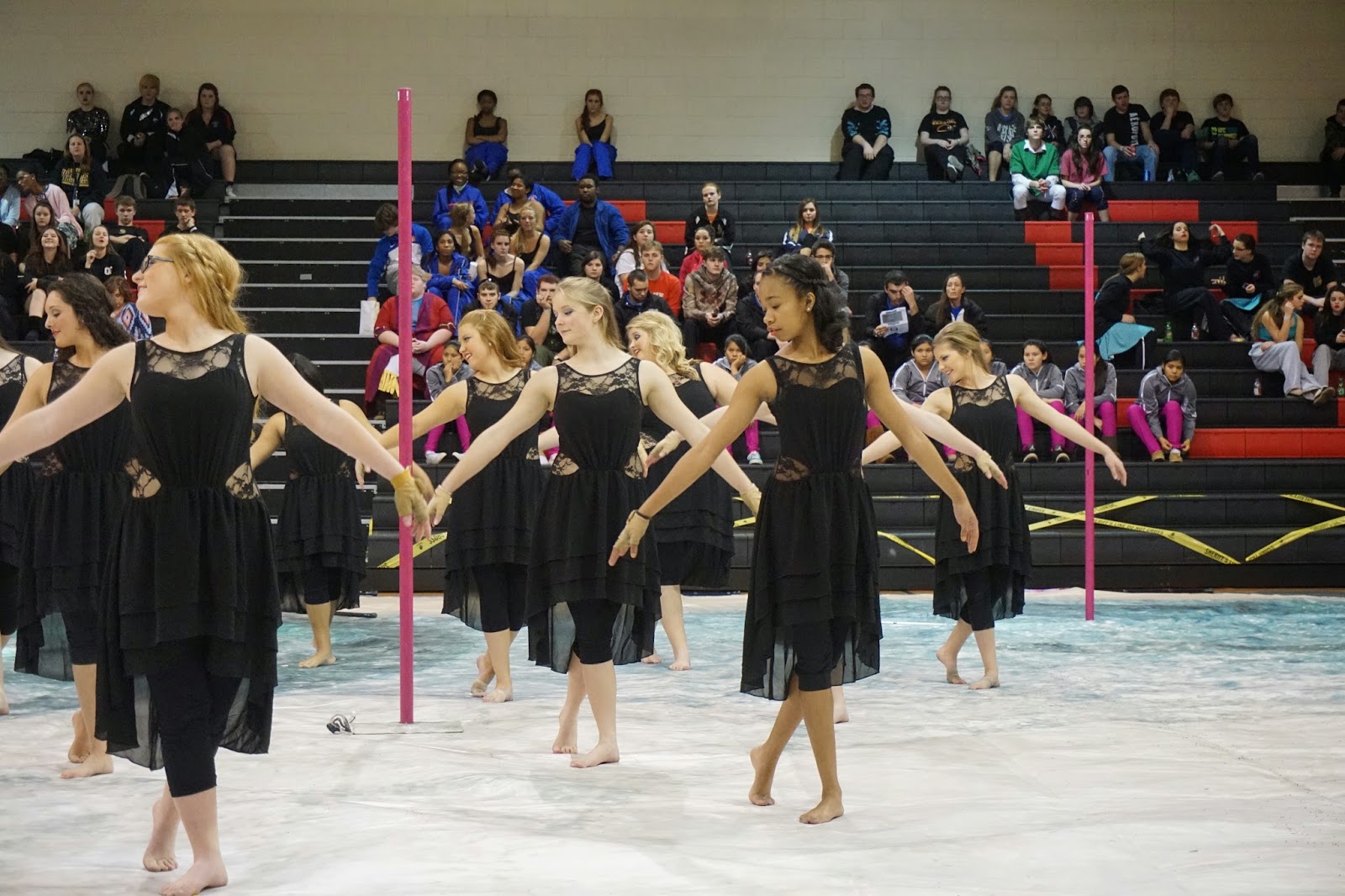 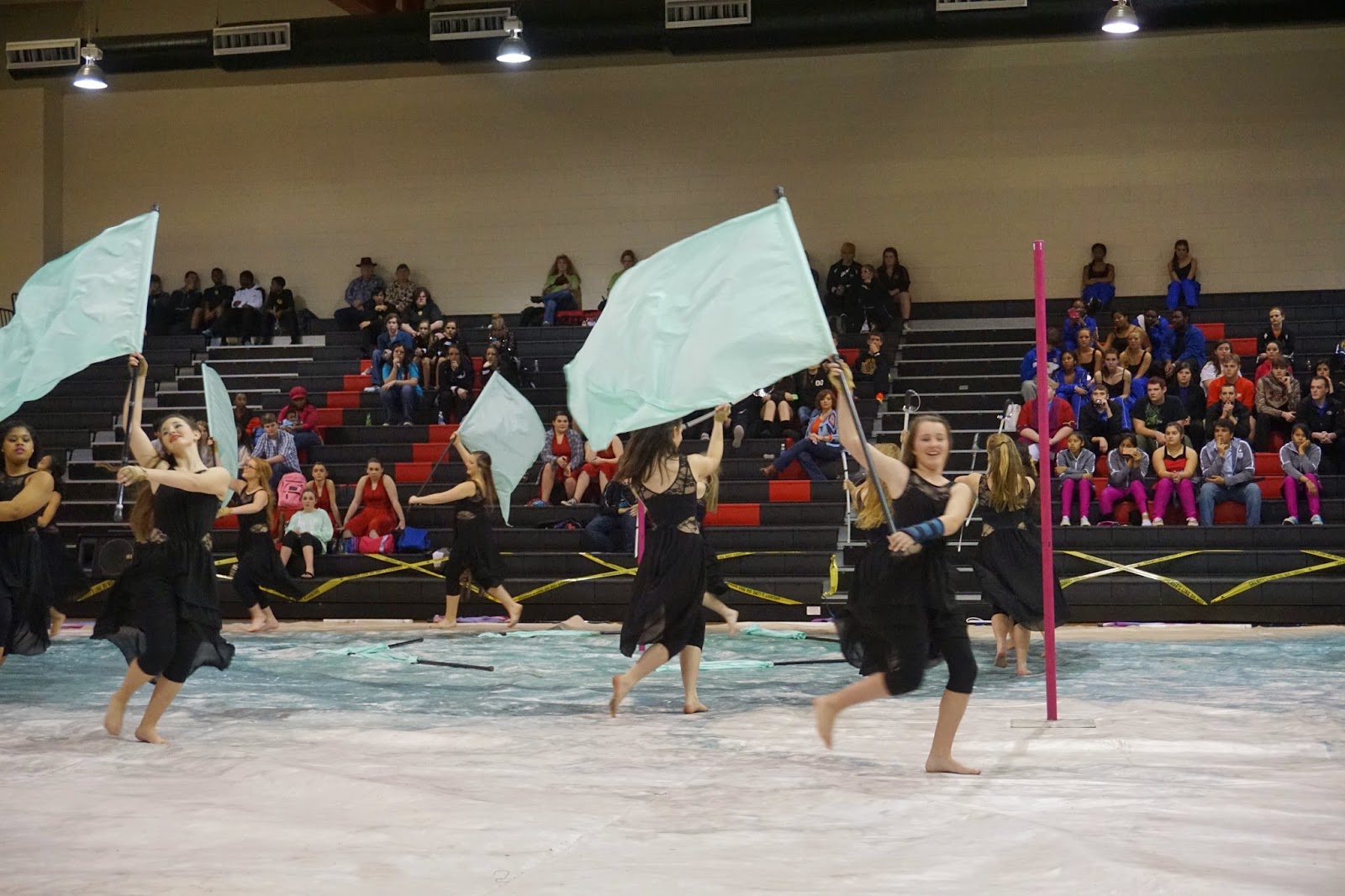 Thanks as always to the hardworking "roadies" on the mat crew. These band members come to every guard event  to help out. 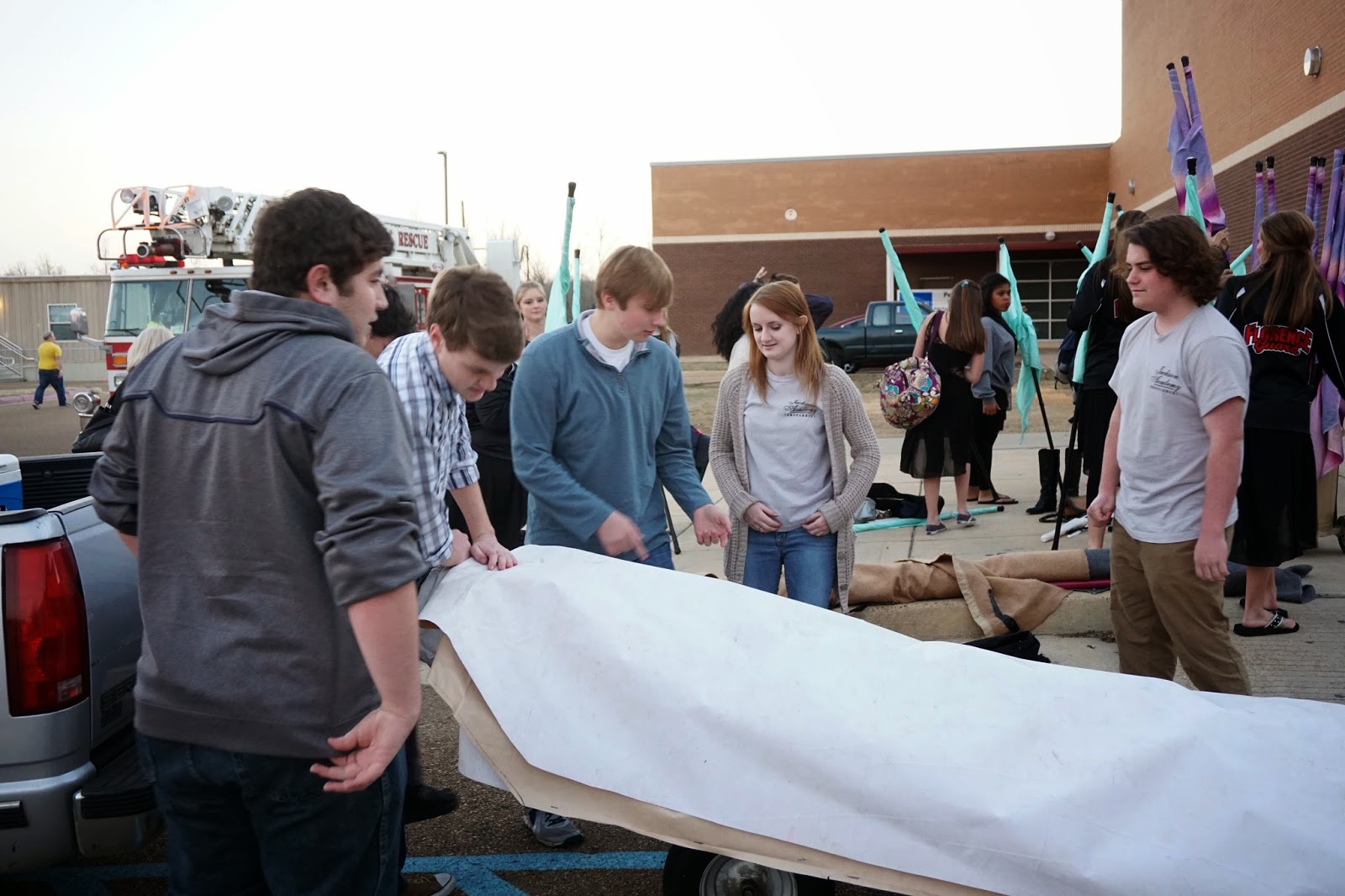 JA Guard members volunteered to help the Choctaw Central guard with their mat: 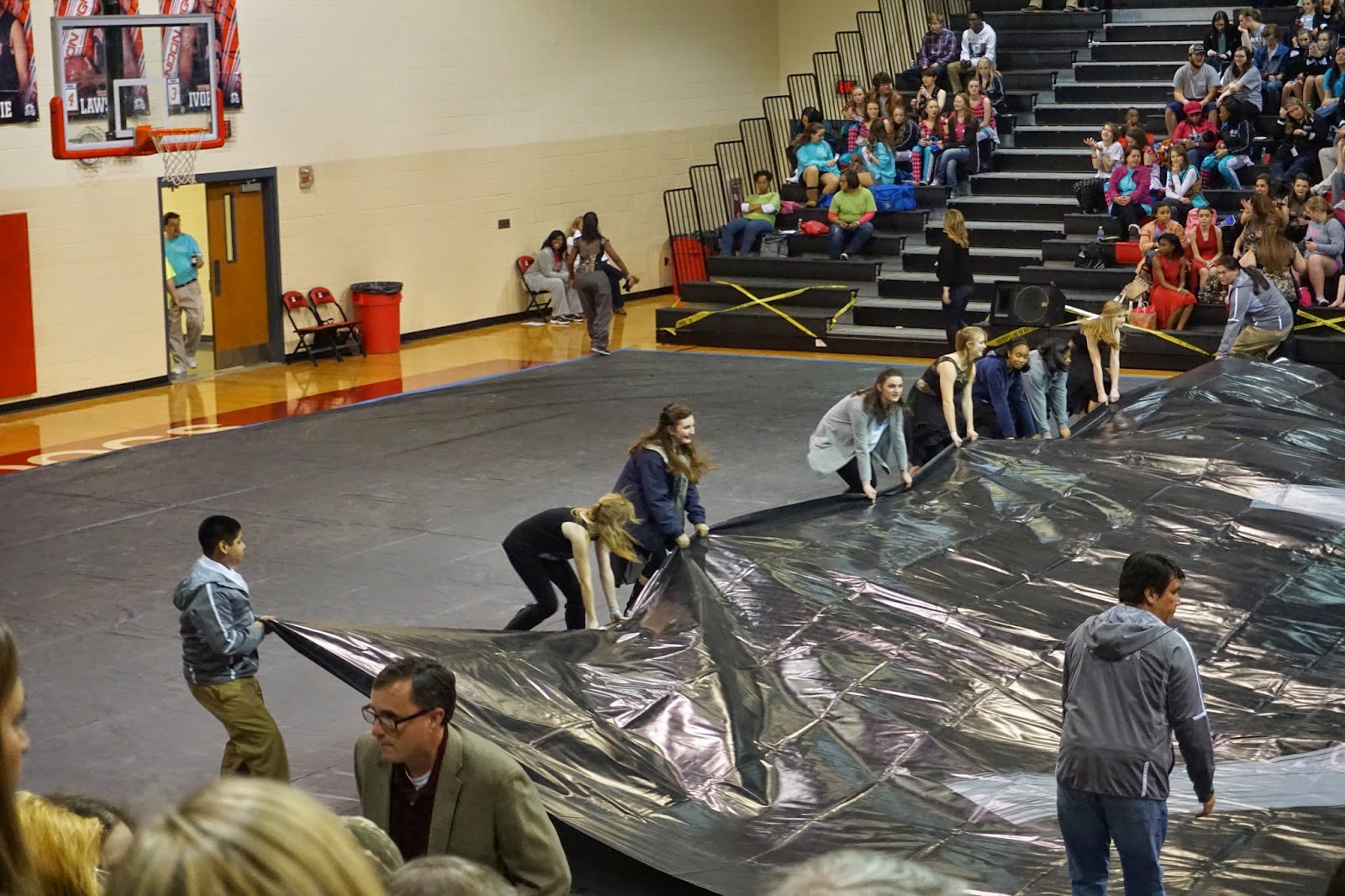 Posted by Jackson Academy Band at 8:29 PM No comments:


Congratulations to the JA Winter Guard for two great runs at the WGI Nashville Regional Championship this weekend. The guard earned a 71.99 score in their finals performance, sixth best of the 27 units at the competition.

Thank you to Brent & Terri Fisher, Nikki Williams, Bob and Hope Burford, and Noel Alford for driving to Nashville.

Here is the guard's next event:


We will have the usual sectional schedule this week:

Please ensure you have the rehearsal and festival dates listed on the right on your calendars.

A few photos from the WGI trip: 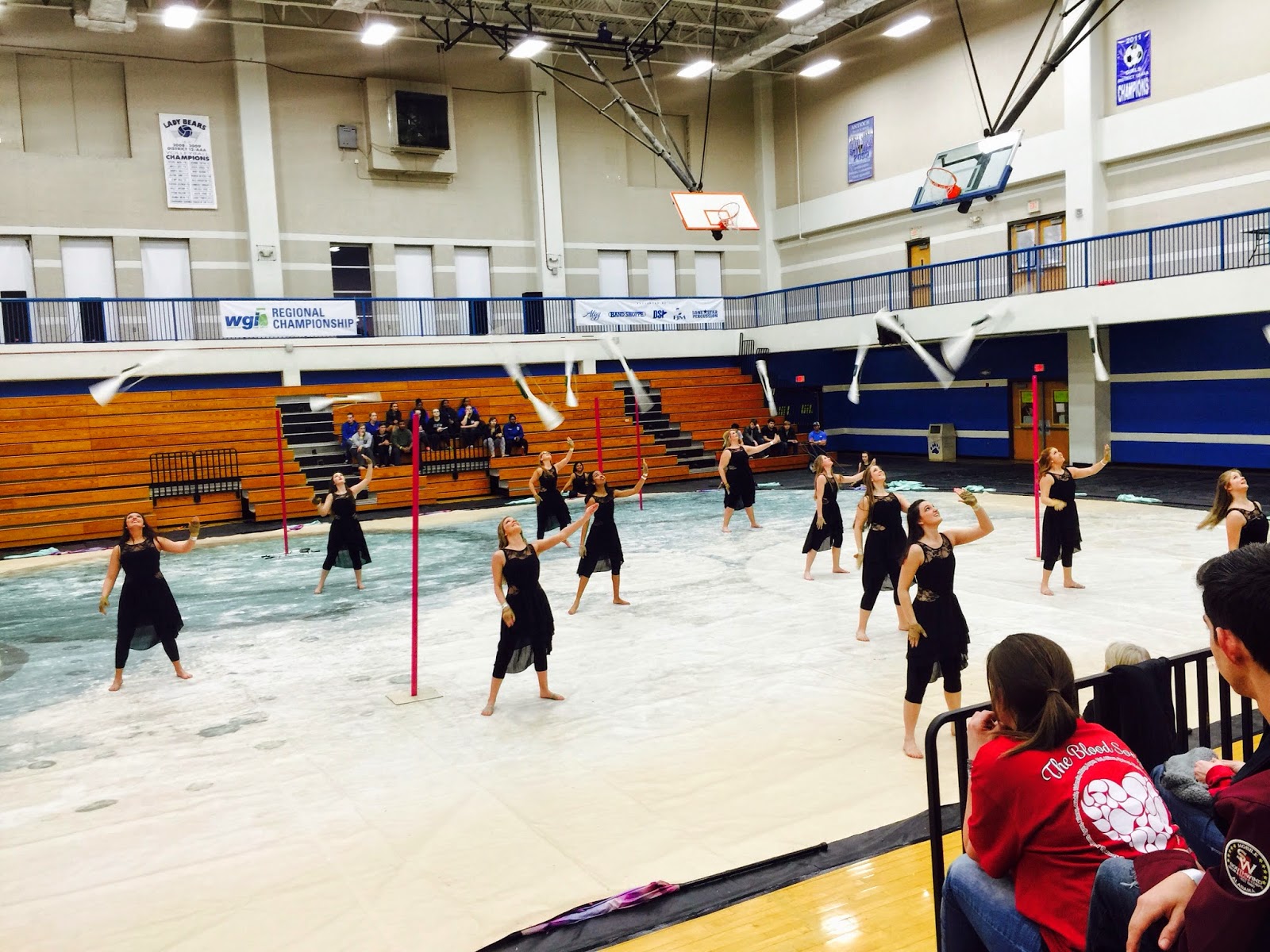 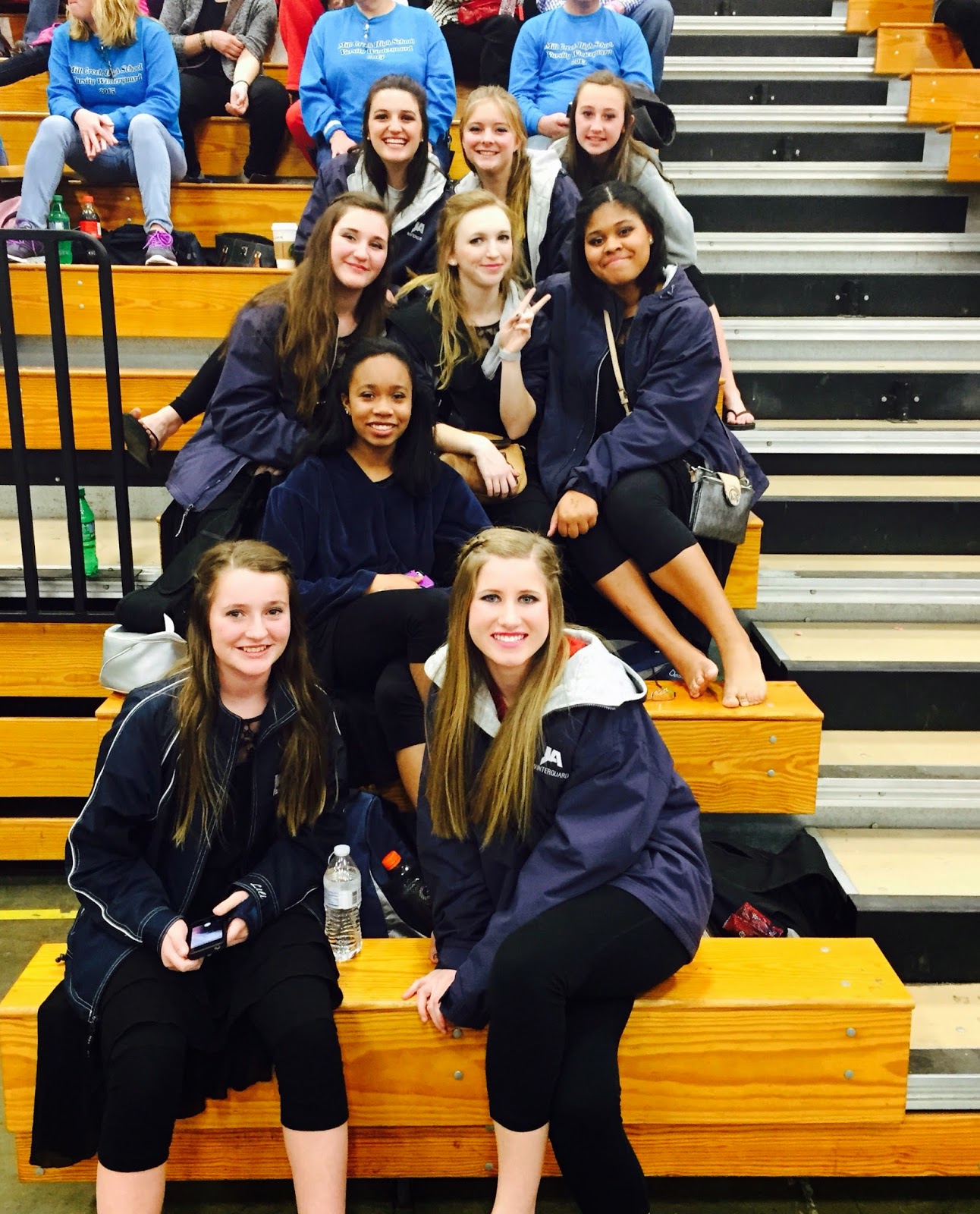 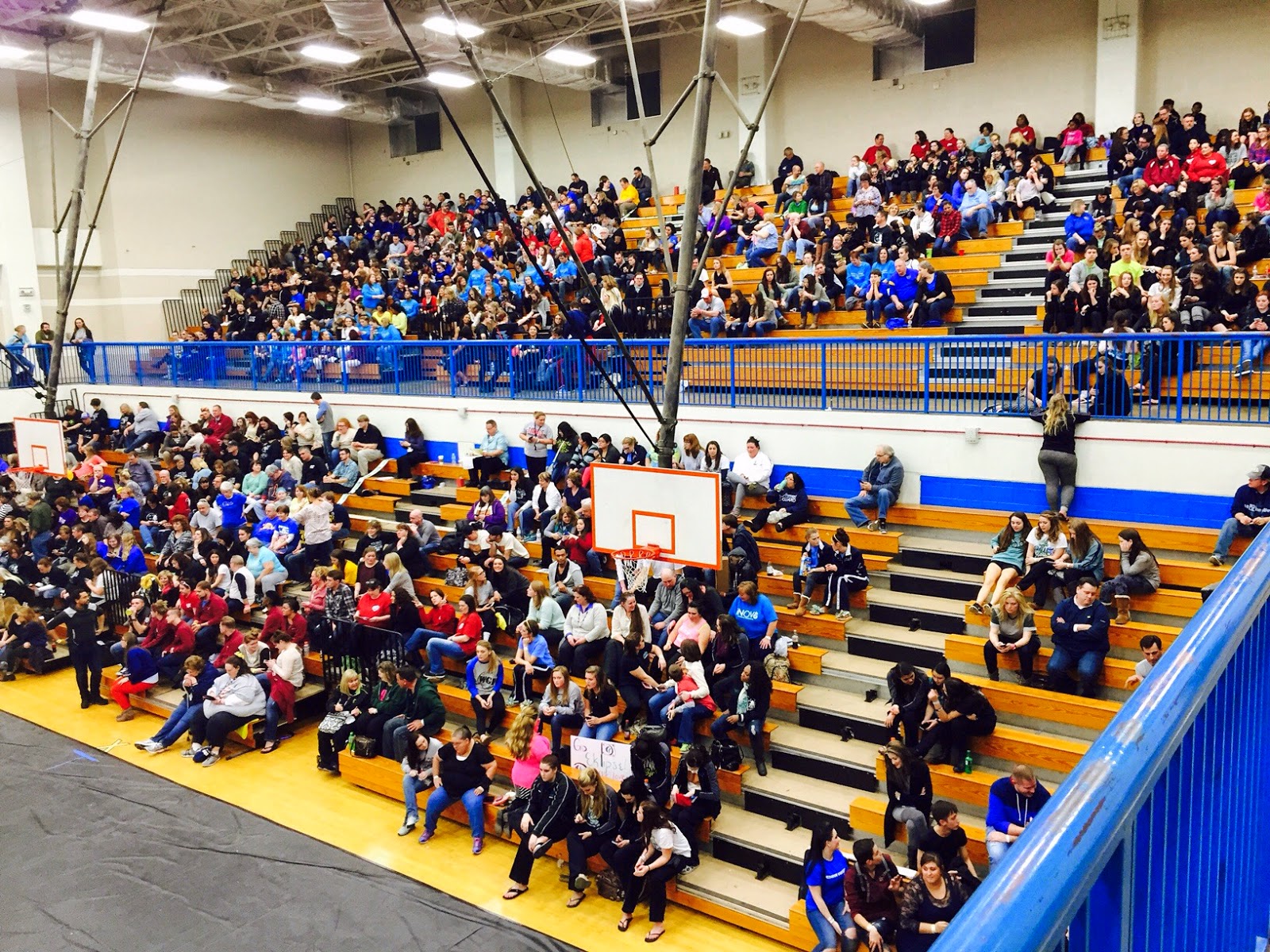 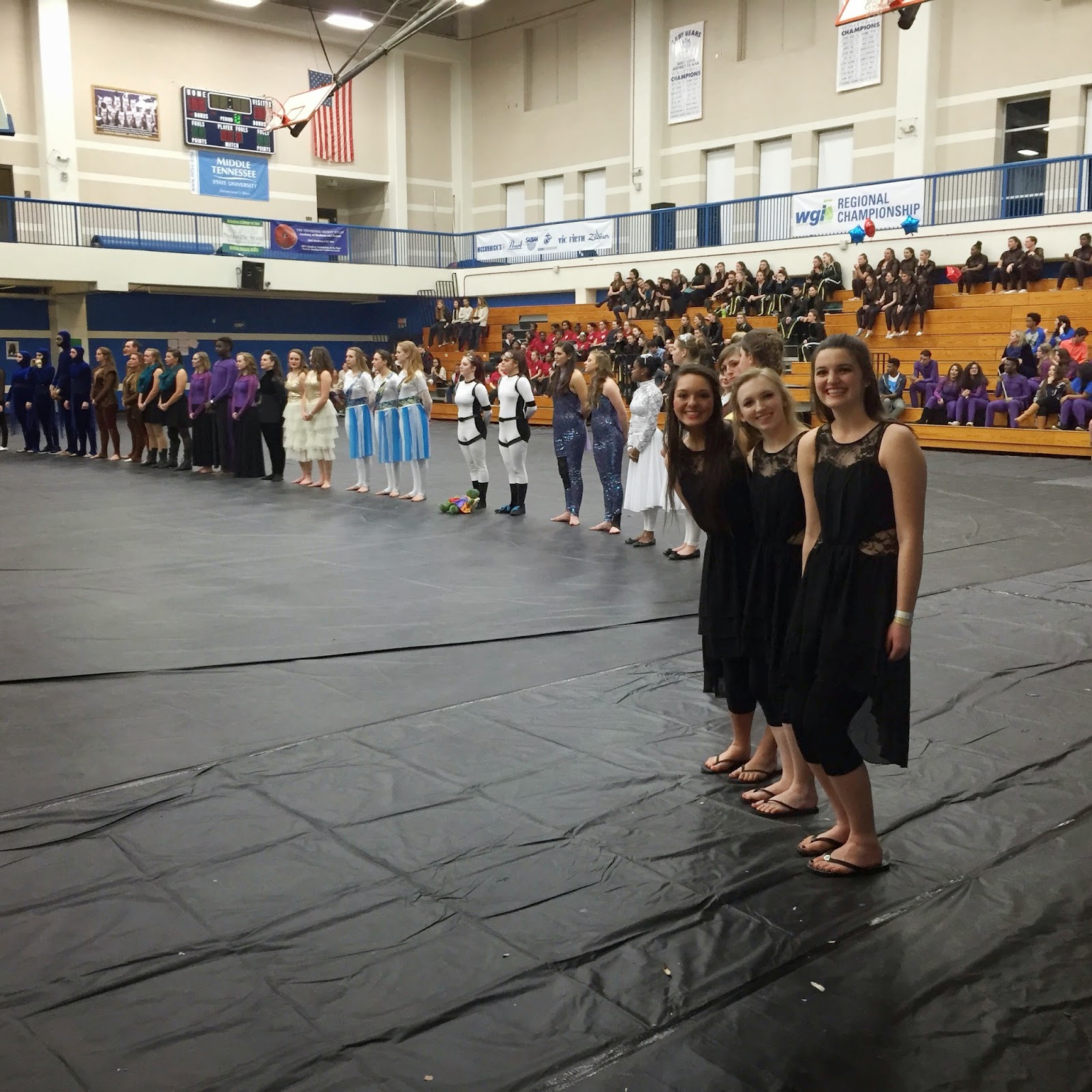 Posted by Jackson Academy Band at 7:49 PM No comments:

Best of luck to the winter guard as they travel to Nashville this weekend for the Winter Guard International Regional Championship. The event will have 27 participating groups from 9 states.

Here is the guard schedule for the week:


We will have the usual sectional rehearsal schedule this week: